Before I stepped foot in Tech, I had heard of the great "Paa Joe" and how many people had walked the length and breadth of that land seeking the face of God. Wishing to add my name to this list, and for other deep reasons, I joined the prayer force of PENSA. Every Monday, I located the prayer team and went to "kabee" with them. But I couldn't help but notice the gymnastics that were going on on the ground, in my group and other groups! For some, their waists were moving side to side while their arms were lifting spiritual dumbells. Others were doing squats. Some were doing one handed "Maso y3 den". There were many motions I witnessed that made me wonder if these people had extra joints. And then there was the rhythmic claps that were supposed to make sure the prayers followed the 1-4 time signature. And then we had some prayer leaders also using big big words they didn't understand.  I remember someone was leading a session and he went like, "Say after me, Every demonic activity, I OVERRIDE,  I OVERTURN, I OVERSEE!" I said "Ei bra!!! You want to OVERSEE DEMONIC ACTIVITIES!! If possible, let this cup pass me by!" To crown all of this, the laryngitis stricken voices of the prayer warriors. I'm sure these guys have kept streptol and other sore throat lozenges in business!
All this was so fascinating for me, and I couldn't wait to develop my own skills. It didn't take long kraa, and voila!!! I also had the laryngitis prayer voice! I also developed my own prayer dance (just with my hands though).  It involved me reaching out, taking something and pulling it to myself. Obviously my inspiration was Matt 11:12. With more intense prayers, I graduated to a break-punch- tear motion with my hands. In no time, I became a clapper myself. I had finally become a PaaJoenian!!!
But in all of this, I had began to lose the essence of prayer.  Instead of going to have a heart to heart talk with God, I went there just to lose weight and sweat! Some of the prayer leaders weren't helping because they incited these rituals with statements like, "I cannot feel you prrrraying!", "Are you in the house at all!" Etc. With time,I realised the emptiness that had filled my prayer times.
Dear prayer warrior, in all you do, don't lose sight of what prayer essentially is; communication with God. Don't get caught up in all the frenzy. Remember, the power of a prayer is in the one who answers the prayer. I still have my skills.  No one can take them away from me. But now, I make sure I'm fixed on God, and not myself. That is prayer.  Selah 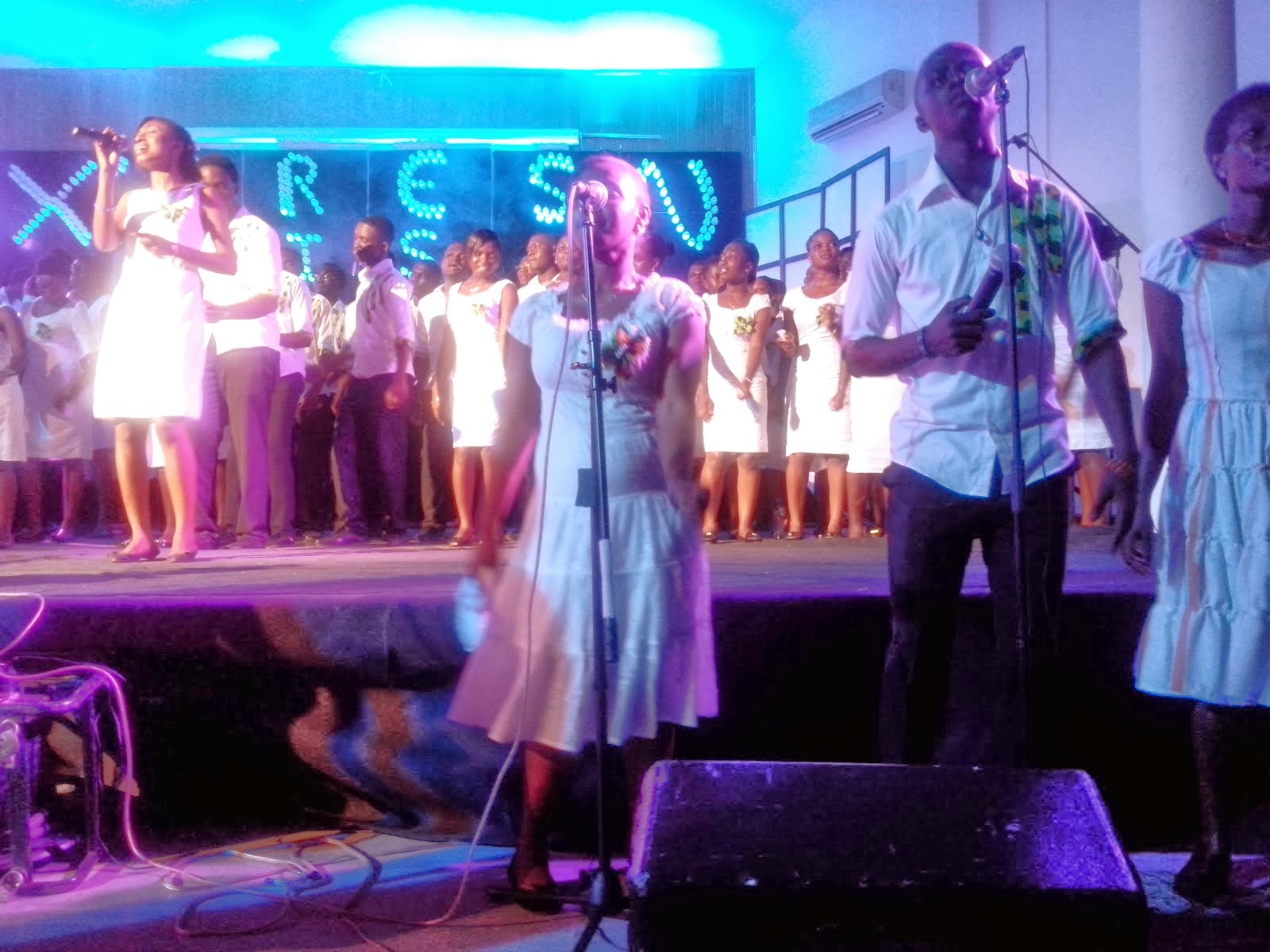 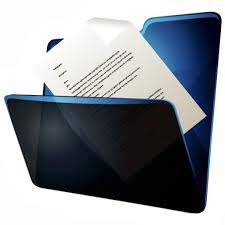